As more evidence of election fraud becomes apparent, I will update this post.

Massive Amounts Of “Excess Votes” For Biden In Key Swing States have been identified by a peer-reviewed study from economist John Lott Jr.

From the Washington Examiner:

And in a review of his statistical study he provided to RealClearPolitics, he said that “Biden only carried these states — Arizona, Georgia, Michigan, Nevada, Pennsylvania, and Wisconsin — by a total of 313,253 votes. Excluding Michigan, the gap was 159,065.”

In the study, Lott reviewed voter registration rolls, actual in-person vote counts, absentee voting, and provisional ballots in counties where fraud has been alleged or suggested. He compared those counts to neighboring counties, arguing that the percentages should be similar.

What he found were major differences, raising questions of fraud.

He found unexplained votes, vast differences in absentee voting, and other problems such as bloated voter lists and felons illegally voting.

“In Fulton County, Georgia, 2,423 voters were not listed on the state’s records as registered, and 2,560 felons voted even though they had not completed their sentences,” Lott said in the report.

He concluded, “The voter turnout rate data provide stronger evidence of significant excess Biden votes in Arizona, Georgia, Michigan, Nevada, Pennsylvania, and Wisconsin. The estimates imply that the counties wherein vote fraud was alleged returned between 142,000 and 368,000 excess Biden votes. While the findings reported here are dramatic, they may be underestimates because the voter turnout estimates do not account for ballots cast for the opposing candidate that are lost, destroyed, or replaced with ballots filled out for the other candidate. While it would involve a lot more work, it would be possible to apply the precinct level tests to compare turnout rates in adjacent precincts across all the counties where fraud was alleged.”

‘More about this story here’ 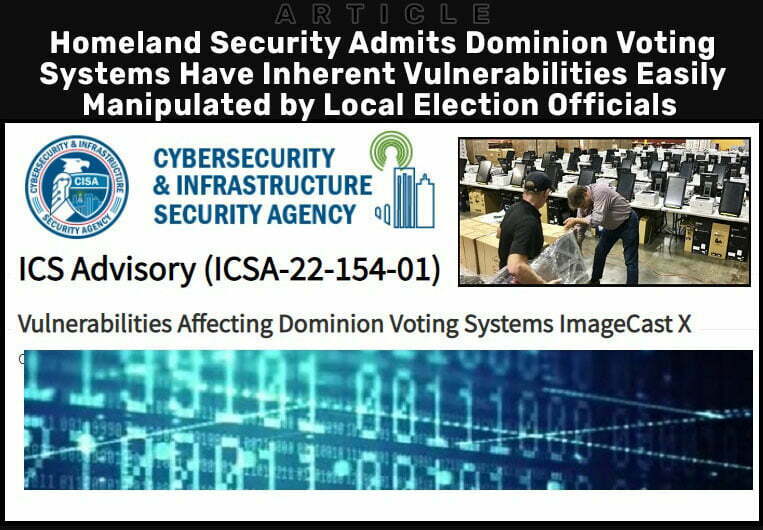 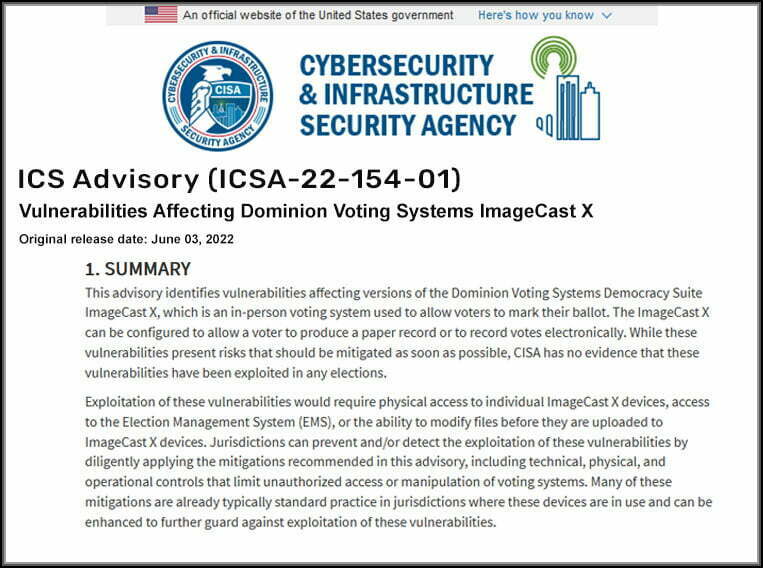 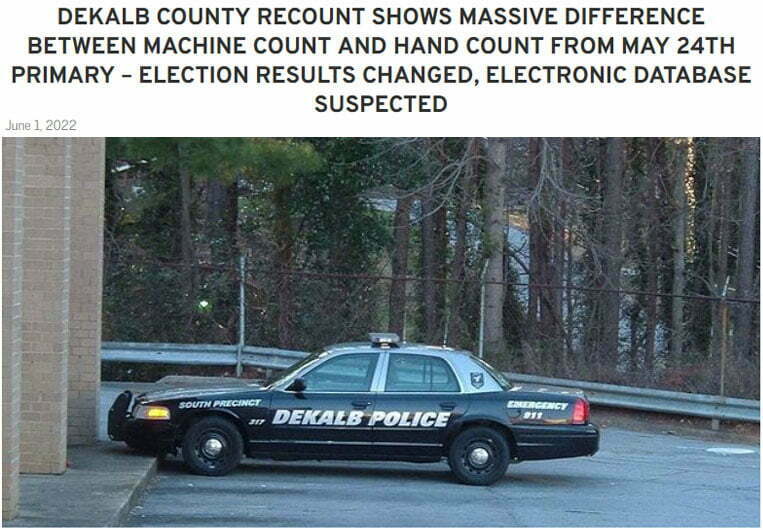 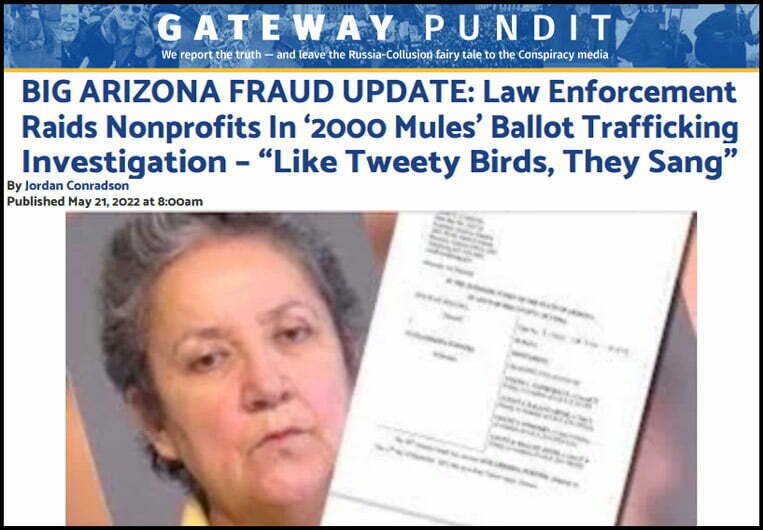 One of the 2000 Mules CAUGHT By Project VERITAS Has Been ARRESTED, Facing 20 Years of Prison for Election Fraud. 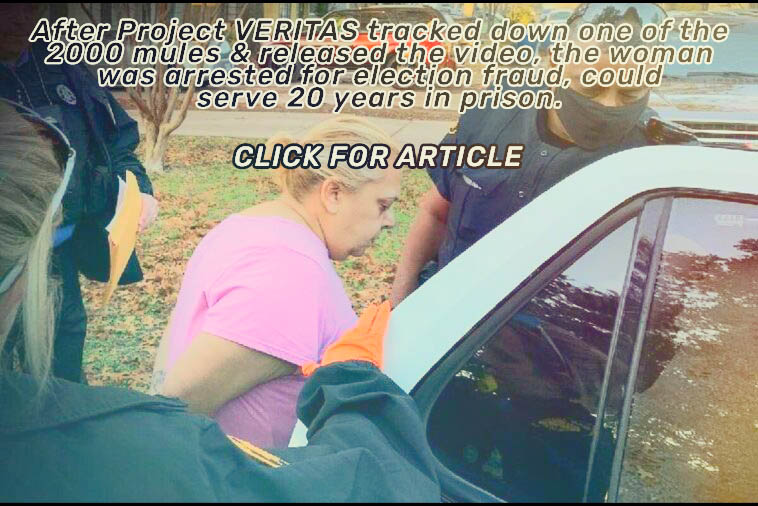 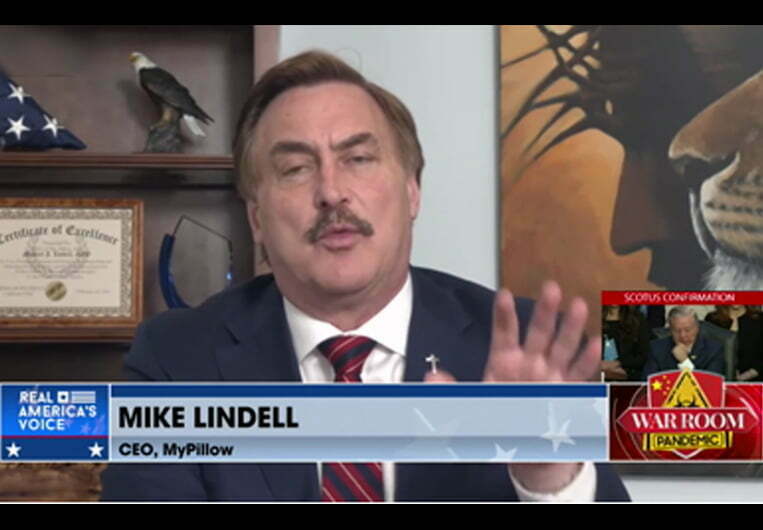 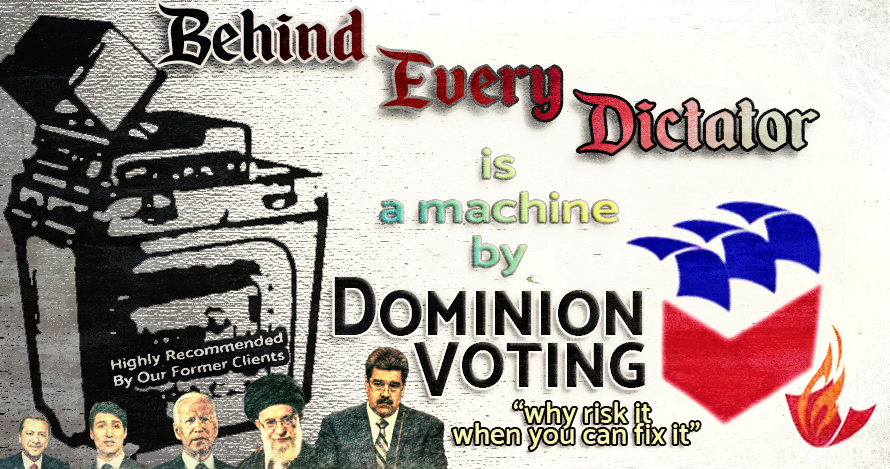 (Quite a large file, may load slowly)