The Not so ‘Great Reset’ & the ‘Social Credit System’

The Great Reset, as launched in the UK by Prince Charles in 2020 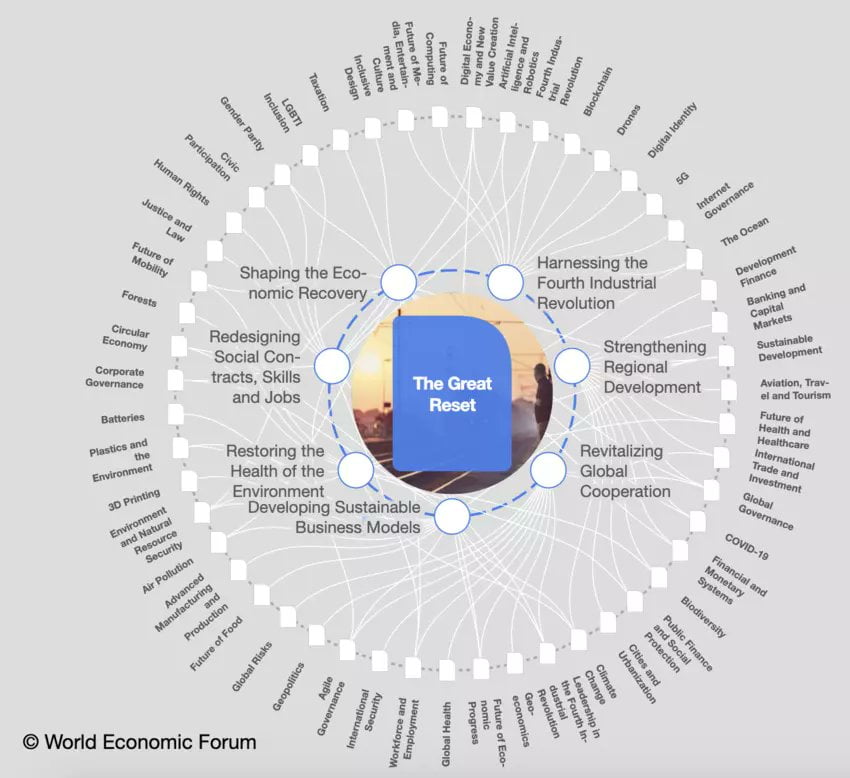 A twitter thread (by Modified Ventures @mdfdvntrs) with additions by myself. 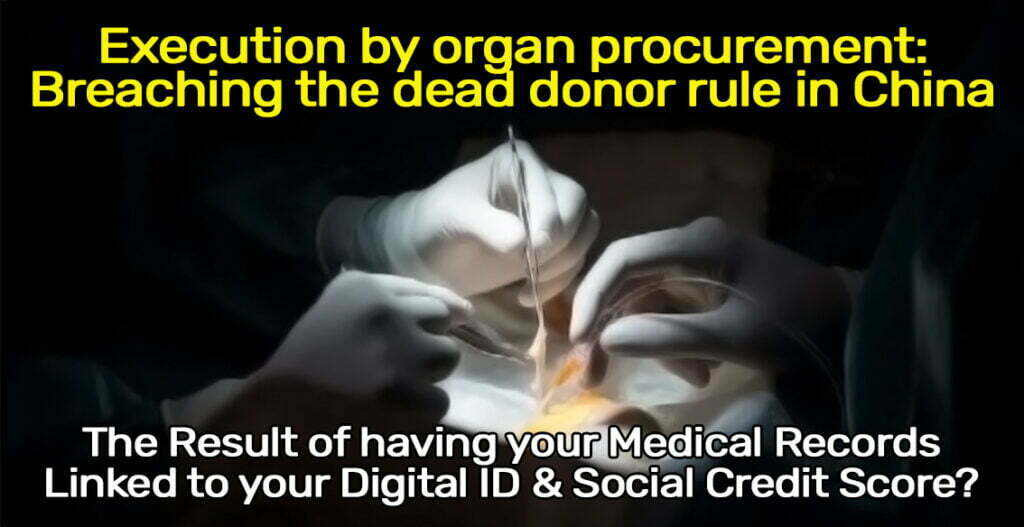 Central banks have given governments their marching orders, to sign everybody up to mandatory digital IDs that will form the basis for new financial and social systems. This is not a conspiracy; this is just happening, all out in the open. Details in this thread:

The real economy has been dead since at least 2009; the financial system has been propped up with limitless fiat money-printing and government debt, kicking the can down the road:

By 2019 central banks reached the end of what they could do and had to come up with a new strategy for the next down-turn – and preserve the wealth of the government class, asset holders, too-big-to-fail zombie companies:

This video explains what Blackrock proposed and how it ties into what happened in March 2020:

Blackrock’s plan to fix the next downturn was a roaring success:

But how to keep this going, where to go from here?

COVID and Climate Change are part of the same agenda – in the UK @beisgovuk, what is supposed to be the Department for Business, makes the connection explicit in their mission statement. #BuildBackBetter#NetZero

Central banks/governments are forcing through vaccine passports/digital IDs as the basis for a roll-out of CBDCs (central bank digital currencies) and social credit systems aka #UBI/#MMT:

“Carbon is moving very quickly into a system where it’s going to be very close to a currency. There are going to be derivative’s.”

“We start thinking about putting prices on water, on trees, on biodiversity. How do we start tokenizing?”

So, the banksters are talking about stealing the planet from under you, monetising every part of the natural world including trees and selling it to you whilst pocketing the profit.

Central Bank Digital Currencies (CBDC’s) will allow them to deduct even the air you breath!

This next video is the entire Session 4: ‘Digital environment assets programmable money and the future of climate finance’.

This session will explore how tokenizing environmental assets through blockchain technology can address frictions in mobilizing and distributing climate finance globally.

More background on the Bank of International Settlements (BIS), via the known conspiracy nuts at Harvard University:

Vaccine passports are one way to implement mandatory digital IDs and the principle that governments can decide access to economic life based on the status of your ID:

All governments are pushing in this same direction. How far they go is only limited temporarily… – by what they can get away with politically in their jurisdiction. Nigeria plans to tie formal sector banking to vax status at the end of September:

In China COVID tracking feeds into the social credit system:

Social credit systems are an integral part of the vision for the new central bank digital currencies (CBDC):

How social credit systems work: (obviously a bit over ambitious thinking they could have it done in 2020)

‘By 2020 it will allow the trustworthy to roam freely under heaven, while making it hard for the discredited to take a single step’:

Kristalina Georgieva, Head of IMF, April 2021: ‘This year, next year, vaccine policy is economic policy … a higher priority than the traditional tools of fiscal and monetary policy … without it we can not turn the fate of the world economy around …’

A MUST Watch, Powerful Speech

“In the entire history of mankind there has never been a political elite sincerely concerned about the wellbeing of regular people. What makes any of us think that it is different now. – Christine Anderson European Parliament.”

ANOTHER ARTICLE ABOUT THIS: 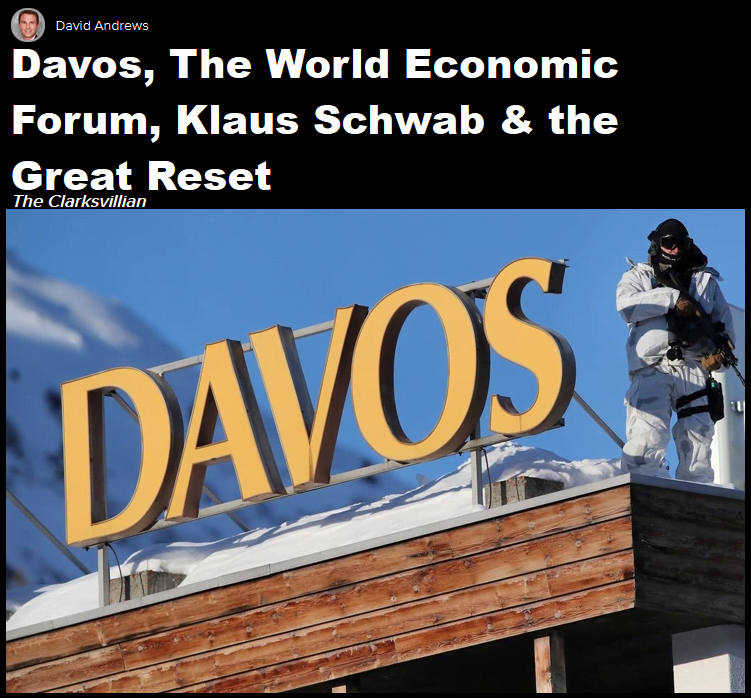 This is of course all a part of ‘Agenda 21’, which was unleashed in 1992. It’s no coincidence that the WEF’s ‘Global Leaders of Tomorrow’ program also launched that same year, because to pull off this new agenda they would require a new breed of leadership to be positioned in governments around the world, who were loyal to the cause and not to the people. Leaders who hate their own people & don’t care what they think, who answer only to their bosses at the World Economic Forum.

That’s why Justin Trudeau told 50K truckers that they held “unacceptable views” about COVID restrictions & that’s why Emmanuel Macron derided the refuseniks telling them they are not French citizens & would “piss them off.” 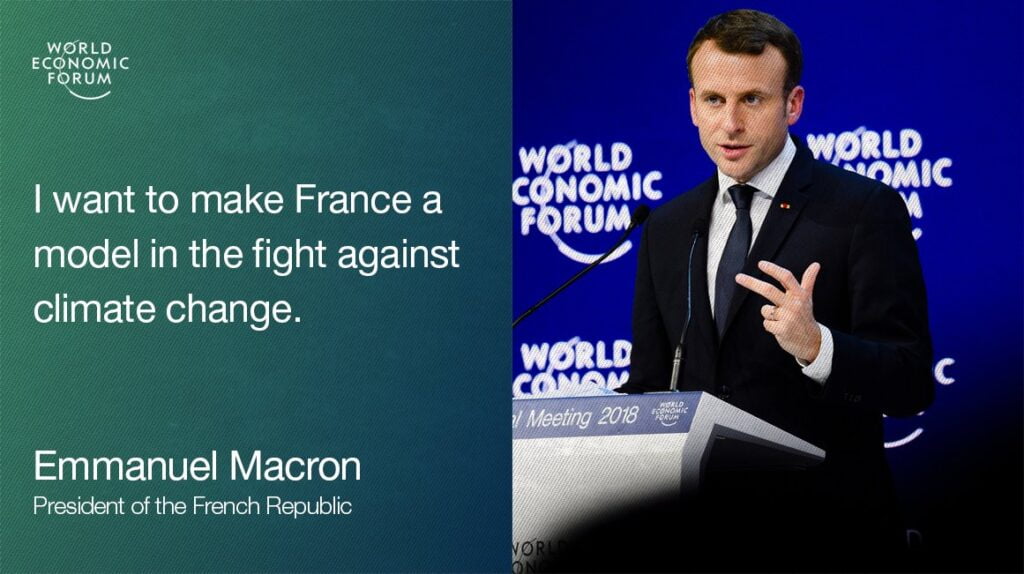 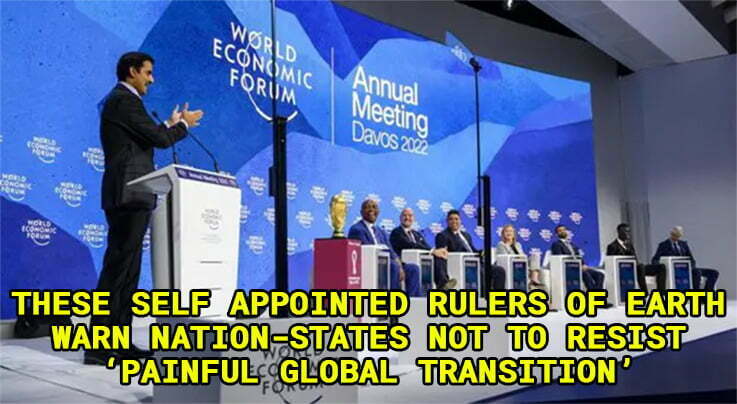 Below is the original, planned schedule of events for Vision 2050 / Agenda 2030. The timetable has been accelerated. 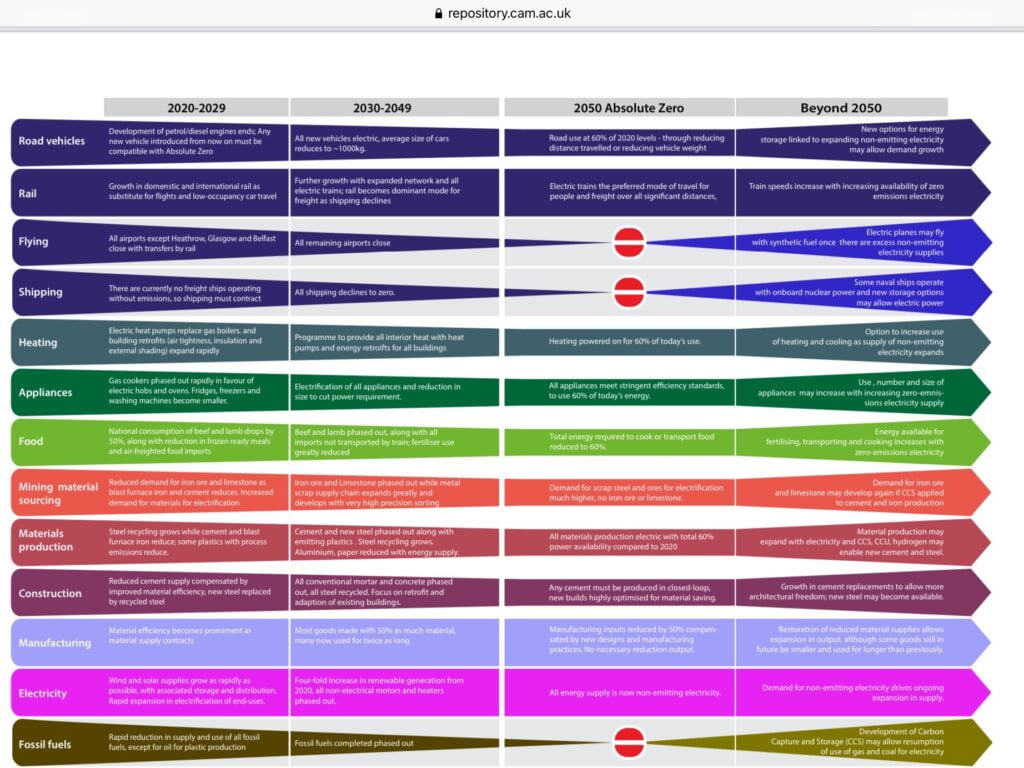 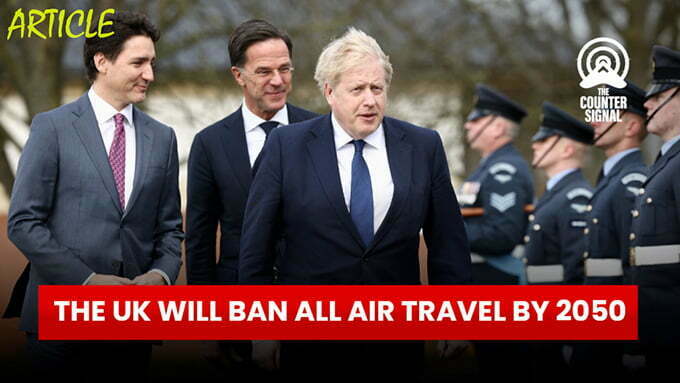 Air travel will ONLY be accessible to ‘them’, the Davos clique, the corporate honchos. The rest of us, permitted only to travel between home & work, feasting on insects for breakfast, bugs & mash for dinner and maybe, if we’re lucky, a barbecued locust & veg for lunch. Cheers you arrogant fuckwits! 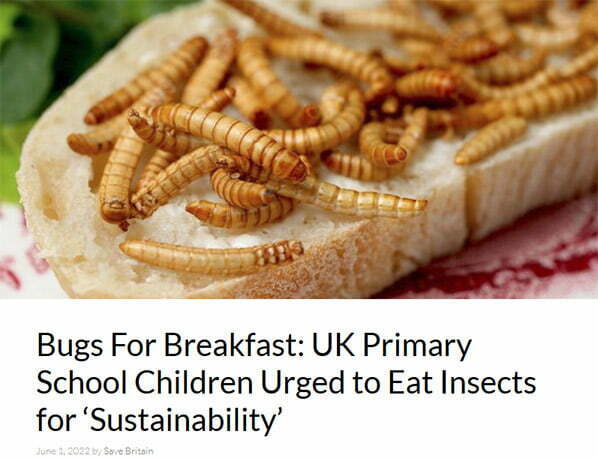 The purpose from the beginning has been to “identify and advance a future-oriented global agenda”. On the surface, they might sound like noble goals of creating a better world, but the truth is anything but.

This is evident between the WEF / UN and the implementation of the UN SDG 2030 through to the application of the technologies of the “Fourth Industrial Revolution”.

This has led to a de facto privatisation of both national governments and international organisations, where lobbyists are no longer kept in the lobby but have moved into every seat of power, shaping policies & directly affecting our lives.

The Young Global Leader program have been selected for their willingness to carry out the tough agenda of Covid lockdowns without asking any questions and is being used to create a new form of Global Government Via a Green Carbon Pass & Digital ID.

The aim: What if every action that you took in your life was recorded in a score? What if your score drops to 950, you will be subject to re-education? It is the beginning of slavery, control, and the disappearance of freedoms.

The introduction of a digital ID is a prelude to a social credit system too, where all transactions, movements and behaviours of people and machines are tracked and assessed by the state.

A new global digital currency [CBDC] with a Universal Basic Income (UBI) can then be gradually introduced to replace our doomed monetary systems.

What is happening is rather a method of taking us to their ultimate solution in the form of a global technocratic control system.

However, it is highly unlikely that this plan will succeed. Awareness is spreading like wildfire and the panic of the elite increases as their narrative crumbles around their feet, as every day more & more people are ‘waking up’ to all their corruption & propaganda. 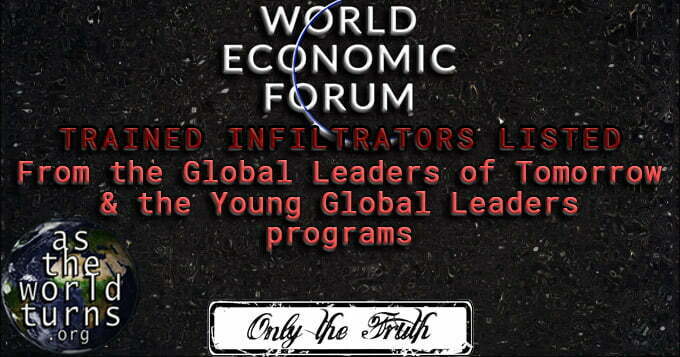 Because people keep asking for this video, I decided to post it here. So here’s the video of Melissa Fleming from the World Economic Forum, declaring that they:

1 – Own The Science
2 – Need Big Tech, Mainstream Media & Hollywood to control the facts (in other words Spread the lies)

She also says the World Economic Forum has partnered with Social Media and thanks to Barrack Obama & Joe Biden expanding the ability of the CIA’s & NSA’s ‘domestic spy programs’, they can see what people are searching for, get in front of it & insert their ‘Fact Checkers’ Disinformation to hide the Truth.