Through Applied Psychology and Neurolinguistic Programming, we are being trained and broken into compliance, but much worse than this, society is being manipulated into shaming others for their non-compliance which is aptly named ‘social disapproval’. Examining government documents from the Behavioral Science sub-group of SAGE (the governments Scientific Advisory Group for Emergencies) and Mindspace (The Institute For Government document on ‘influencing behavior through public policy’) we will demonstrate why and how a government ‘PSYOP’ (Psychological operations) is underway and is nothing new.

Applied Psychology is the application of psychological principles and methods to solve practical problems of human behavior.

NLP (neurolinguistic programming) was developed by Richard Bandler and John Grinder in the 1970’s as an approach to communication and personal development. Their aim was to discover how successful people achieve their results using a set of ‘tools and techniques’ to help with unhelpful patterns of thought and behavior.

PSYOP (psychological operations) developed in the early 20th century (but it can be suggested that the idea has been around for much longer), simply put, is a form of propaganda. Used by the military and renamed by them (as PSYOP is apparently misleading though commonly used) as ‘Military Information Support Operations’ or MISO. According to the US Department of Defense, PSYOPs are:

‘Planned operations to convey selected information and indicators foreign to audiences to influence their emotions, motives, objective reasoning, and ultimately the behavior of foreign governments, organizations, groups and individuals. The purpose of the psychological operations is to induce or reinforce foreign attitudes and behavior favorable to the originator’s objectives’.

Now a quick google search for the meaning of propaganda will define it as ‘information, especially of a biased or misleading nature, used to promote a political cause or point of view’ or, as defined by the Cambridge Dictionary; ‘information, ideas, opinions, or images often giving one part of an argument that are broadcast, published, or in some other way spread with the intention of influencing peoples opinions’.

We are witnessing all this taking place and we see it every day in the mainstream media (BBC has been a propaganda machine distorting the truth since 1922) and now more than ever, social media has jumped on the bandwagon and is no longer a platform on which freedom of speech is permitted, with FACT continuously being censored or branded ‘fake news’ as it contradicts the narrative. You and I are being programmed to believe, think, do what ‘they’ want us to… and we do not even know it.

MINDSPACE is a concerning document to read, written in 2010 by the UK Cabinet Office, it is a report that ‘tackles complex issues on which there are wide-ranging public views. We hope it will help stimulate debate amongst policy-makers and stakeholders and help us build our capability to use behavior theory in an appropriate and effective way.’

The checklist of 9 ‘robust influences’ on behavior are apparently not coercive, captured in the mnemonic ‘MINDSPACE’;

‘We show how this framework can help tackle challenges in three major areas of policy: crime and anti-social behavior; pro-social behavior, such as voting and volunteering; and healthy and prosperous lifestyles.’

How can the above not be considered as coercion, when they discuss incentives and the very fact that MINDSPACE ‘represents the tools for changing behavior’ by policy makers? To me, this encompasses NLP, PSYOP’s, applied psychology and is an attack on people of the United Kingdom.

In the report it states:

This leads us to the SAGE sub-group on ‘behavioral science’ document created on the 22nd March 2020 as a direct response to the COVID-19 ‘pandemic’, to increase adherence to social distancing measures which explicitly states; ‘use the media to increase the sense of personal threat’ and ‘consider the use of social disapproval for failure to comply’.

The SAGE document is so brazenly declaring that a PSYOP and applied psychology is being used against us. Under a Coercion subheading, SAGE recommends social disapproval:

These documents demonstrate that the practice of coercion by the government is nothing new, but its never been so blatant.

So in the time of the COVID-19, this is all the more concerning since we have seen an exceptional stripping of our freedoms and civil liberties that some have so willingly given up, as they have been programmed to believe its for public health and ‘the greater good’. But can we be shocked or even blame these people? Have we not been subject to media propaganda since its inception?

Many of us (but not enough of us) do not believe that true and unbiased ‘news’ is being broadcast into our living rooms, as we are naturally skeptical or have perhaps come to be so since identifying the blatant propaganda and disinformation that’s streamed through our televisions, absorbed obediently by the masses. Coming to us from news anchors and morning television presenters, with beaming smiles or faux concern, we believe we can trust these people who are simply there to further an agenda; they themselves fueling the propaganda machine.

There is absolutely no question that the COVID-19 ‘pandemic’ has been exaggerated with the assistance of the mainstream media, but more concernedly, they seem to endorse government plans to create unrest in the community, social disapproval and they perpetuate the problem by being complicit in barefaced lies. Because of course, they know so much more than we do!

An example of this playing out is with the recent mask mandates; we can break down their tactics, thanks to the perceptive and investigative talents of one of my favorite independent media platforms UK Column https://www.ukcolumn.org/ they examined applied psychology at play.

Before the government mandated masks on public transport on the 15th June, then mandated them in shops on 24th July, they undertook no risk assessments, but without considering the risks of muzzling people, the mandates were in place.

The government have used aggressive psychology to turn communities against each other in order to enforce government guidance and mandates, and they do so by tactically using applied psychology.

You can watch UK Column on Mondays, Wednesday and Fridays live streaming at 1pm, or catch up on their YouTube channel. https://www.youtube.com/user/ukcolumn/videos?app=desktop

Dame Cressida Dick, the Police Commissioner for the Metropolitan Police appeared on LBC radio on the 22nd July shortly before the mask mandate in shops begun and made a shocking statement:

“As I understand, the vast majority are complying in wearing masks on public transport. Calling the police should be a last resort for dealing with a mask issue. But the law is a law. My hope is that the vast majority of people will comply, and people will be shamed into leaving the store.”

Calling for the public to SHAME non-mask wearers who may well have an invisible disability or medical condition that means their exempt, is abhorrent. From a public figure who is the head of a force that is there to protect us, this is gravely concerning.

Through the use of the mainstream media, the government is quite clearly practicing these applied psychology methods to coerce, manipulate and encourage shaming of others through social disapproval. Daily news reporting consistently uses language that instills fear in order to encourage compliance, but this irrational fear they have successfully injected into the populace is based on exaggeration and distortion of the truth.

The governments use of the media for intentional fearmongering has worked, but we are slowly waking up to the fact we have been manipulated our whole lives, but now we know how and why, we can fight back.

We recommend reading the linked documents from SAGE and MINDSPACE:

Here is an example of another form of brainwashing & control from mainstream media; 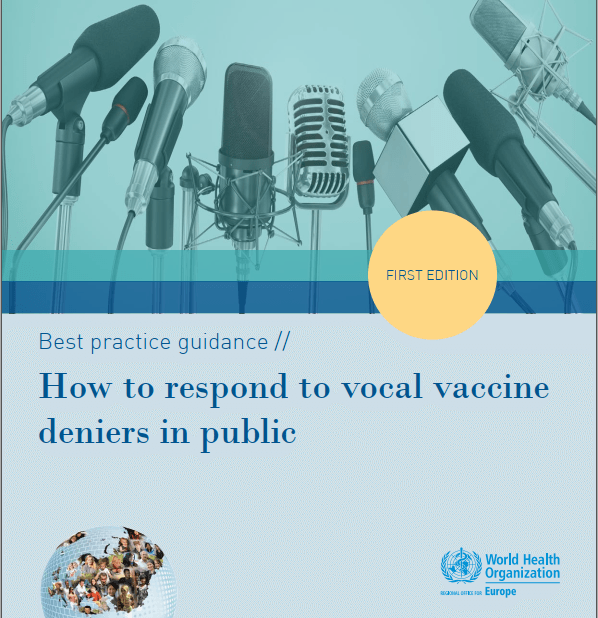 Here is a Related CIA program from the 1980’s 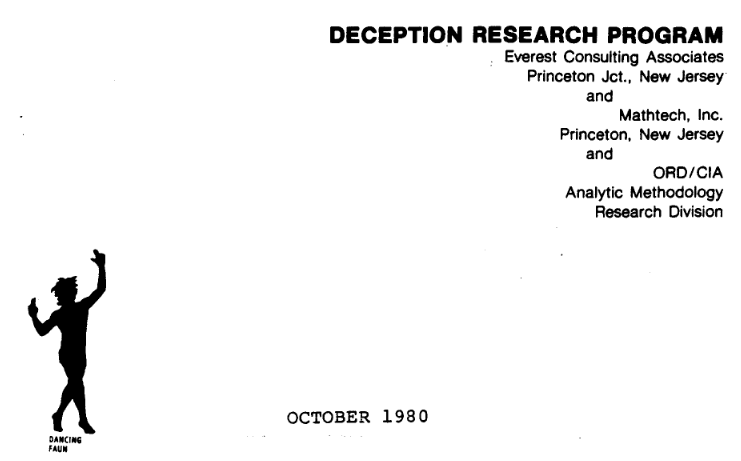 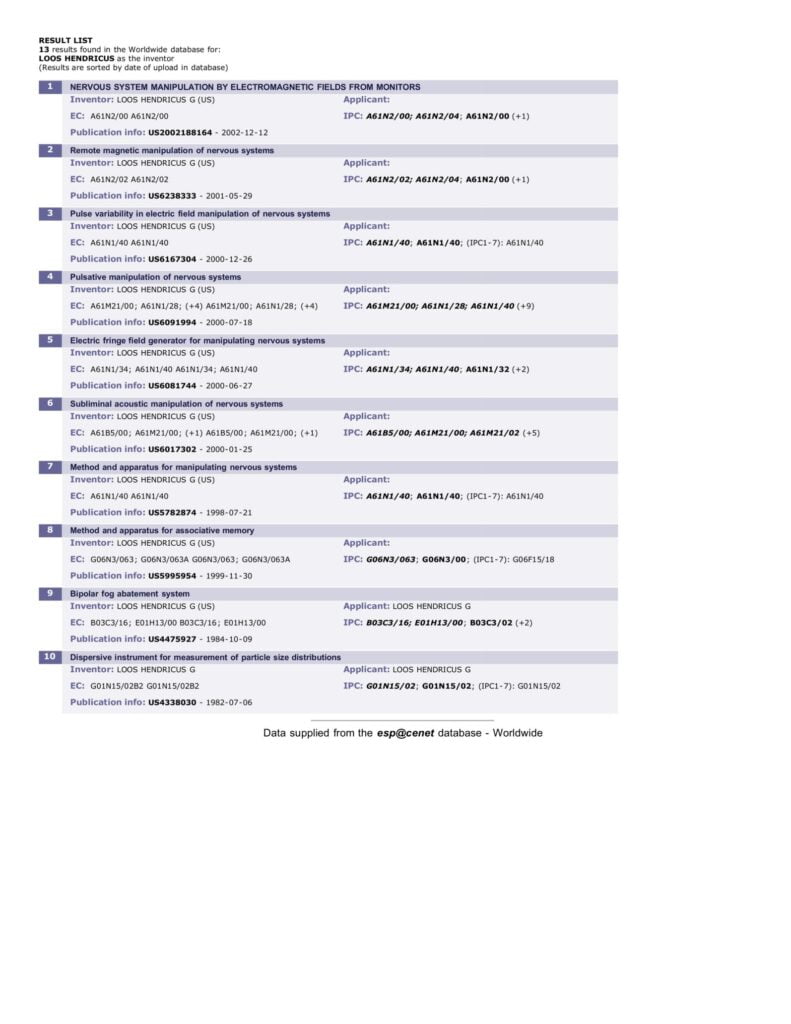 More related material (click an image below to open the related document): 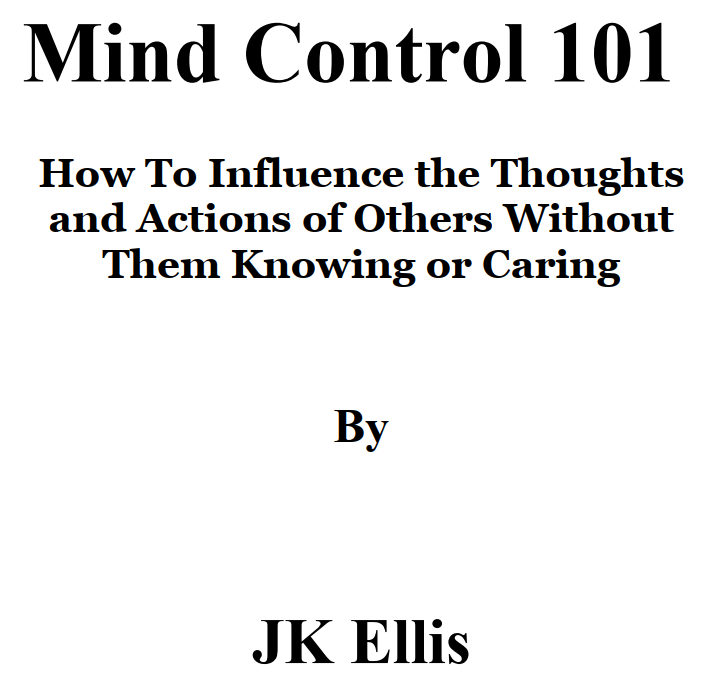 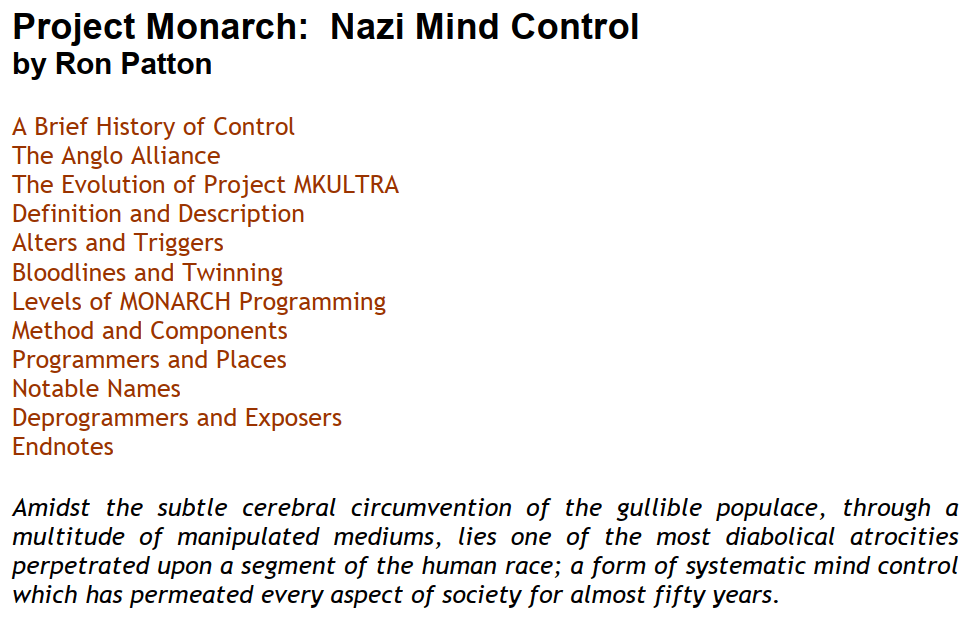 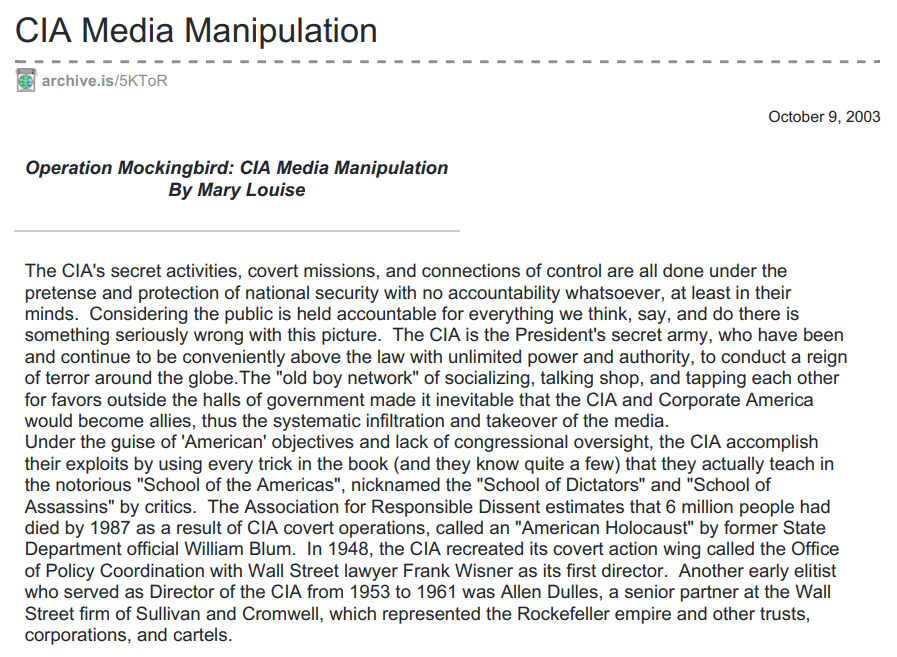 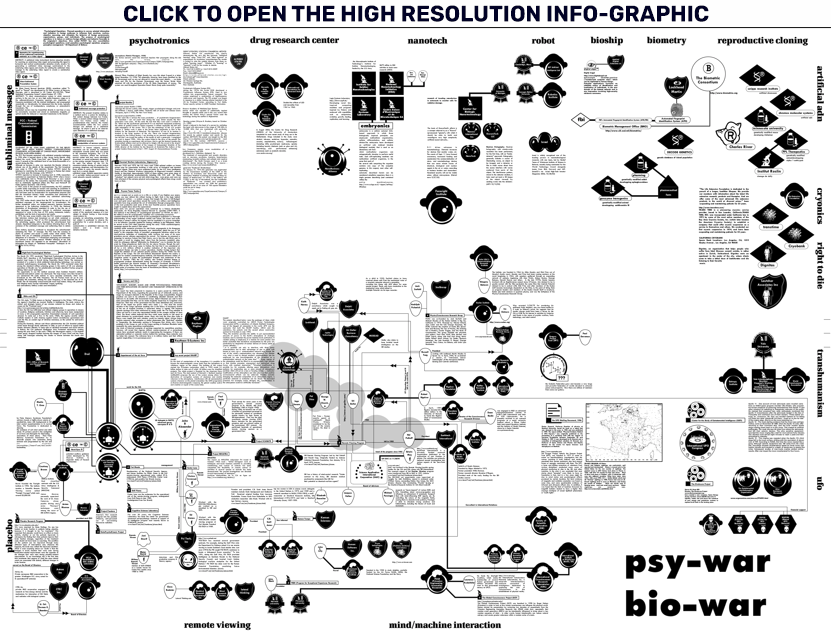 Lots more to put up, but I am out of time for the moment. Please check back another day.

We are the Resistance!